5 Halloween Safety Tips: Make Your Home Safer and Your Kids Too 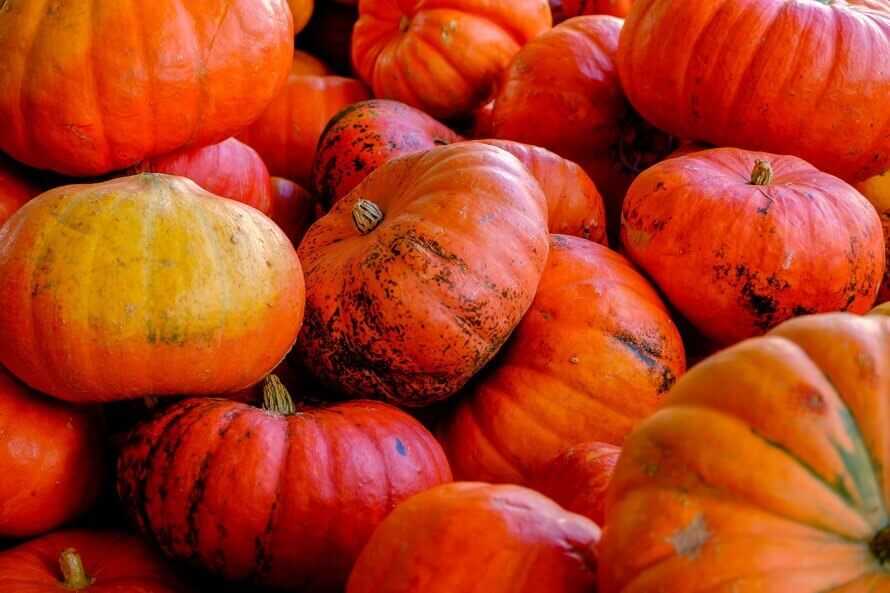 Halloween has become the second biggest holiday of the year in the U.S., behind only Christmas. Although we obviously enjoy Halloween, however, there are safety tips we should keep in mind whenever a holiday is based around kids walking door to door in the dark. Some of the obvious ones you already know, like don’t let them eat unwrapped candy and no trick or treating alone, right? But you can also make your home safer and your trick-or-treaters too by following these 5 Halloween safety tips.

Tip 1: Assess your house for safety
On Halloween night, you have your own kids to protect but also the visiting ones. Prior to that night, assess the safety of your house. Go outside when it’s dark and approach your house from the street like a trick-or-treater. Make sure your front porch is well lit, your sidewalk is clear of any obstacles, and your stairs leading to your front door are also clear. Be particularly careful about where you place lit jack-o-lanterns so they don’t become trip hazards. If there are bushes by the road that are dark, maybe string decorative lights on them or get solar powered lights to light them up.

Tip 3: Dress them for safety
On Halloween, it’s all about the costumes. (OK, really, it’s all about the candy, but costumes are a close second.) That means costumes must be safe to wear and safe to walk around in. Don’t let the toddler you talk you into heels to go with that princess dress! Make the kids wear sturdy shoes they won’t trip in, and hats that won’t slip forward to block their vision. Avoid masks or have the kids only put their masks on right as they ring the doorbell. Make sure clothes are short enough that they won’t trip on them while walking down the street but also make sure they can climb stairs in them too.

Tip 4: Dress them for visibility
Dress them in bright clothes or, better yet, reflective costumes. Yes, they exist! You can buy reflective costumes that look just like regular costumes. If that’s not an option, buy reflective tape and apply it to the costumes and the treat bags. However, if it’s a chilly or raining night, make sure they’re not putting on a dark jacket over a brightly colored costume. So many times out with my kids I would see other children in bright costumes covered up by dark jackets so they were nearly hidden in the dark. And if it’s the jacket that’s reflective, make sure they will keep their jackets on. Kids want to show off their costumes, and they’re likely to ditch a coat that covers them up. The best option is probably to make sure everything is reflective in some way!

A trick I did when my kids were young was to make the costumes roomy enough that the sweaters or coats or whatever they might need to bundle up with would fit underneath the costume. (This approach backfired one year, however, when one child wanted to be a “skinny pumpkin.” I made him a very roomy pumpkin costume with a jack-o-lantern face and he loved it. But Halloween was chilly that year, so I put layers of clothes on him first, and then the costume. By the time we were done, his costume was filled out and he started to cry because he was no longer a skinny pumpkin but a fat one!)

Tip 5: Light them up!
Finally, make sure everyone is carrying flashlights, flashlights, flashlights…did I mention flashlights? Kids love flashlights, making them a great tool for making kids easier to see in the dark. Yes, it means they have two things to carry instead of one (because there’s the all important treat bag too!), but flashlights are highly visible to passing cars. (Check all the batteries before you head out the door so you’re not suddenly in the dark when far from home.)

There’s also just plain commonsense, like constant adult supervision and no running out into the street, but any safety-minded parent will already be thinking like that. Just up your safety awareness a few degrees and be aware of the safety of your home and of your kids, and you should all be able to simply enjoy your night out…and some candy later, because after all that trick or treating, those kids owe you another chocolate peanut butter cup, right?!