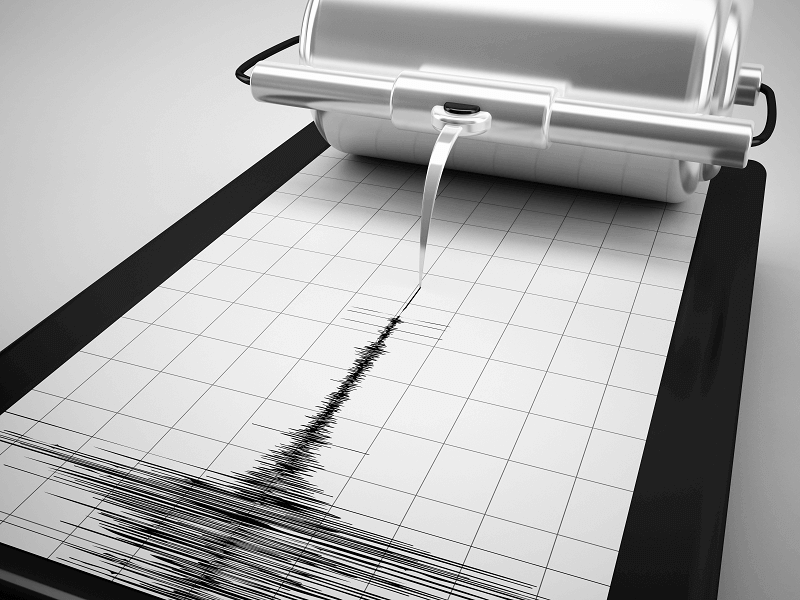 Given that the poor state of Oklahoma is being rocked by earthquake after earthquake, it seems appropriate to delve into some earthquake safety tips, but since websites like FEMA’s have those covered in-depth, we decided to focus on what we know best: a safe and secure home.

Why? Because a lot of the danger from earthquakes stems from objects and furniture in your home falling and hurting—or even killing—people. And it’s not hard to lower that risk.

Below are some tips on securing items within your home now, so that no one is in danger of injuries caused by falling objects in case of a little shake or big quake.

Do a little rearranging now for a lot of peace of mind later
As far as I can tell looking at the U.S. Geological Survey website, only eight states out of 50 don’t have earthquakes. Not all have as many as Alaska, California or Hawaii (our top three), but it’s still surprising to see that almost every state has had at least one earthquake with a magnitude greater than 3.5 since 1974.

That means you are probably at risk, even if you don’t live in one of the top three states. So be proactive about making your home safer in an earthquake.

First off, look around and ask yourself, what tall furniture could fall over? Tall furniture might be bookshelves, filing cabinets, armoires, entertainment centers, dressers or even your refrigerator or that upright freezer in your mudroom.

You can secure that furniture to decrease the chances that it will fall by using hardware that lets you attach it to a wall stud. This might require some redecorating and rearranging, but the safety factor is worth it!

Next, look for heavy objects that could fall if stored up high, such as a stereo, computer or a TV on top of a cabinet. Secure these items so they can’t fall. (And note that “TV tip-overs” are a huge danger to children on a daily basis, not just during earthquakes. So secure that TV regardless!)

Now tackle the shelves themselves. For smaller objects that can pose a threat, put all the heavy items on lower shelves.

Now check for lamps, pictures, mirrors or objects hanging from walls that can fall on someone during an earthquake. You can use closed hooks for hanging to decrease the chance that something will fall. Also try not to have anything hanging over a bed. Closed hooks or not, why risk something crashing down on a sleeping person during an earthquake? There are more walls. Move whatever it is to a safer place.

And some other tips to keep your home safer during an earthquake:

For bigger issues such as making sure your actual home is ready for an earthquake plus what to do during and after one, you can find lots of great advice and resources on the FEMA site. I highly recommend you check out—whether you live in Oklahoma or not.