What’s Your Real Threat? Winter Driving Statistics That Might Surprise You 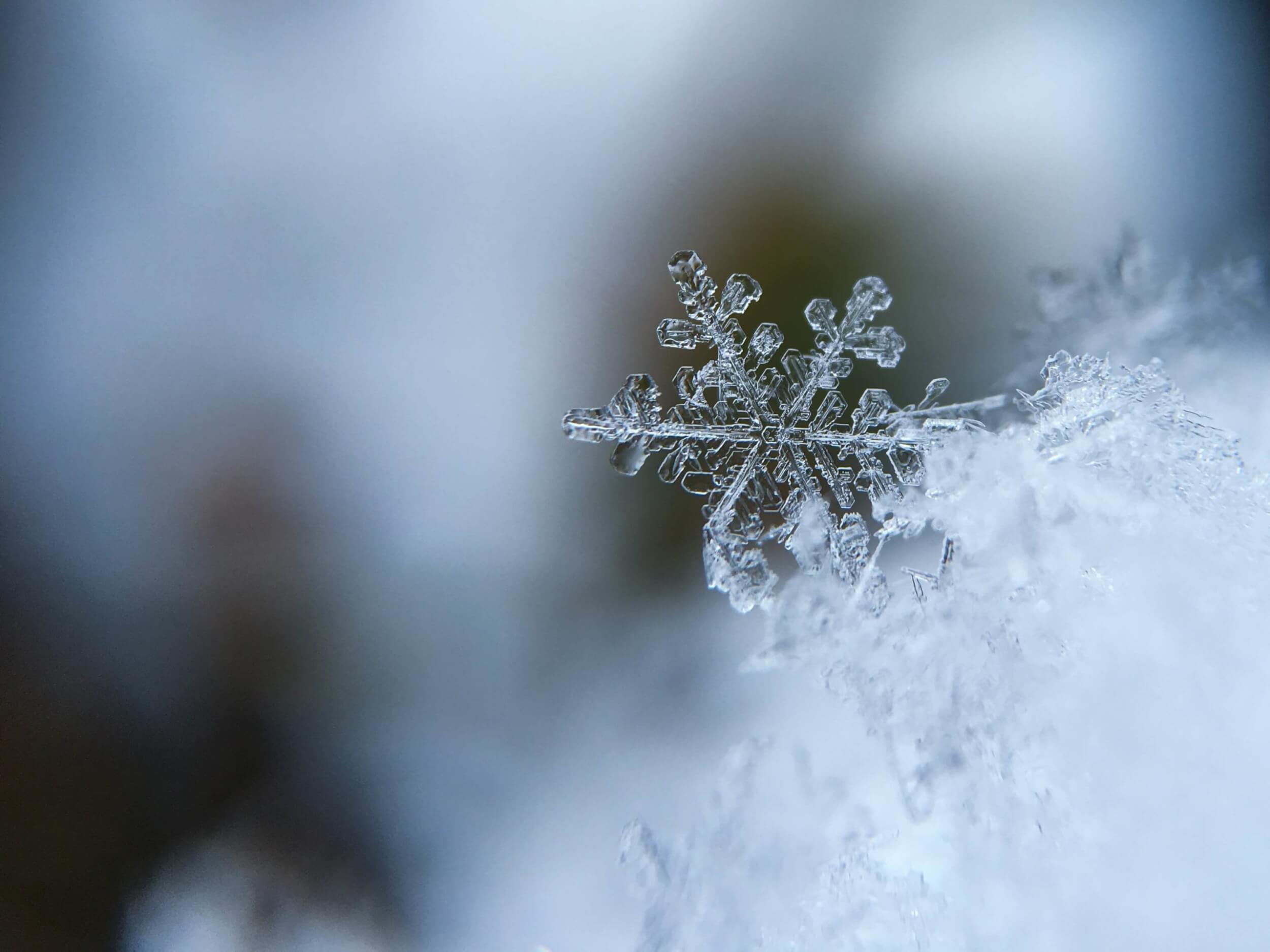 According to the Federal Highway Administration, of the 5.7 million car accidents that happen each year, 22% of them (almost one-fifth) are caused by weather. That weather might cause adverse conditions such as snow or fog, or it can contribute to accidents because the weather has led to slick streets. Of those 1,259,000 weather related accidents that happen annually, almost 6,000 people are killed.

Where you live impacts what kinds of winter weather issues you’ll encounter. Obviously icy road conditions are a bigger concern in Minnesota than Texas, for example. However, it turns out that where you live also has a bearing on the likelihood that you’ll be the victim of car theft during the winter months too.

But perhaps most surprising to me as I looked at the winter weather car accidents statistics compiled by my insurance company is that the most common cause of accident claims has nothing to do with winter at all.

What the most common cause of auto insurance claims during the winter?
If you live in the Southwest, your biggest threat during the winter months is mischief. Yes, mischief, with 31% of claims the result of “vandalism and mischief” which includes theft.

But every other region in the lower 48 shares the same most common accident and it’s not what you think. It’s not icy road conditions. It’s not adverse weather. It’s not anything you’d think of as winter-related.

What is it? Collisions with animals! Yes, and in this order:

By animals, I’m pretty sure we mean deer, elk and moose, as little damage is likely to occur when colliding with a possum or raccoon.

We Americans also do a lot of rear-ending, it seems
Regardless of the region and the percentage of claims related to collisions with wildlife, every region shares the second more common cause of claims: rear-end accidents. These range from 12% to 16%, for every region in the lower 48 states. This probably has to do with slick road conditions, but I do wonder if this has to do with texting while driving as well? Hmmmm?

For the third most common reason for making a claim, we don’t see much variety. The three categories are hitting an object or pedestrian, backing up into something, and getting hit while legally parked. But none compare to the surprising stats about running into wildlife!

So yes, be prepared for driving in adverse weather conditions before you start out on any journey this winter, but also be on the lookout for other causes of winter driving accidents, as in four-legged ones! And keep your eyes on the road, not your phone, to prevent driving into the back of the car in front of you too.