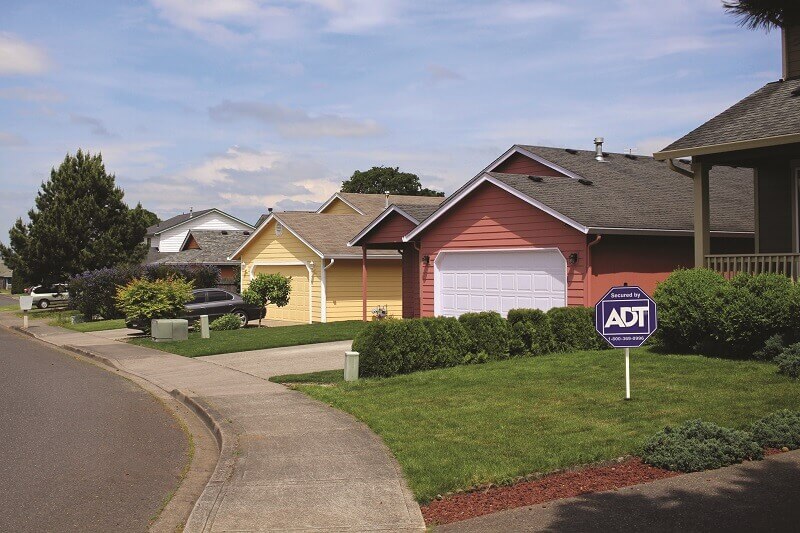 You might have seen a TV ad for ADT, or heard a radio commercial for it, saying “it’s more than just a line in the sand.” The first time I heard it was while listening to NPR. Usually I tune out the corporate sponsorship announcements, but that one caught my attention.

Why? Because it’s a powerful statement. The ad says, “It isn’t just a yard sign. It’s a line in the sand.” And that it is. It’s a challenge to whoever might cross that line to in some way violate the people and property being protected. It’s also a “line in the sand” that works: Statistics say homes without security systems are three times more likely to be broken into, and 90% of burglars say they avoid homes with obvious security systems (such as the yard sign).

Where does the saying come from?
We’ve all heard the saying before, and maybe even used it. But I got curious about its origins so looked into it. Depending on which story you choose to believe, the saying dates back to the Alamo in 1836, or to ancient Rome in 168 BC (although Wikipedia cites several possible earlier examples). Both stories are compelling and demonstrate the psychological power of that line.

In the first story, we go to Texas, where after 10 days of fighting the Mexican troops and with defeat a surety, Colonel William B. Travis reportedly drew a line in the sand, telling his troops to choose. They could stand on one side of the line and fight and die with him, or choose the other. Most chose to fight alongside Travis and most died.

In the ancient version, a Roman Consul called Popillius reportedly drew a circle in the sand around the feet of King Antiochus IV, telling him if he stepped outside of that line in the sand without giving the required answer, war would be declared. The king obeyed and war was averted.

How can such a transitory action as drawing a temporary line have such power?

Why it works
Although I’ve seen the statistics about home security signs being deterrents, I haven’t seen any research to explain why this works. But I have my theories. And my number one theory is that the sign in the yard making passers-by aware of the home security system is a big “I dare you.” The homeowner who has invested in a home security system such as ADT–and has the sign in the yard promoting that fact–is the homeowner who is publicly saying, “I’ve already taken steps to stop you, so don’t even try.”

So why bother? For the potential burglar, who can keep perusing a neighborhood until he or she finds a yard without such a sign, why bother breaking into a house that’s so obviously protected? Why take the dare?

Yes, it more than just a yard sign. It is a line in the sand that says, “Just don’t.” And it works. 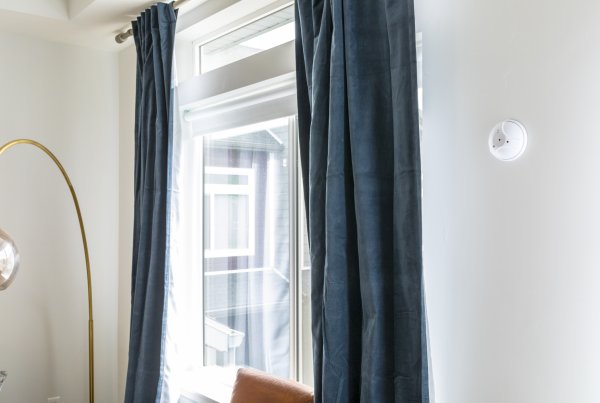 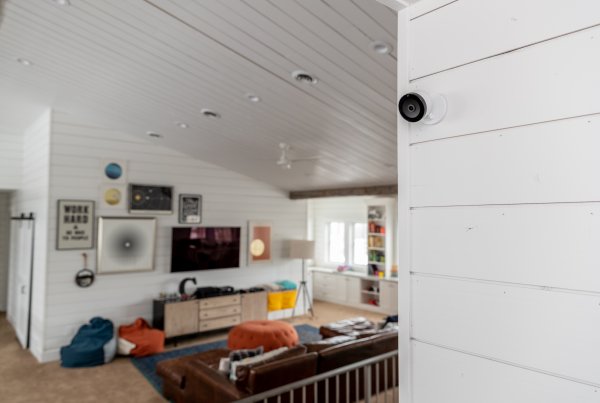 What Are Home Surveillance Systems? 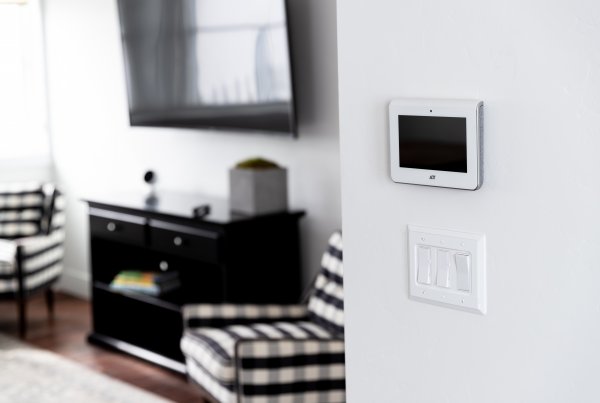 How Can Smart Home Security Protect Your Home?