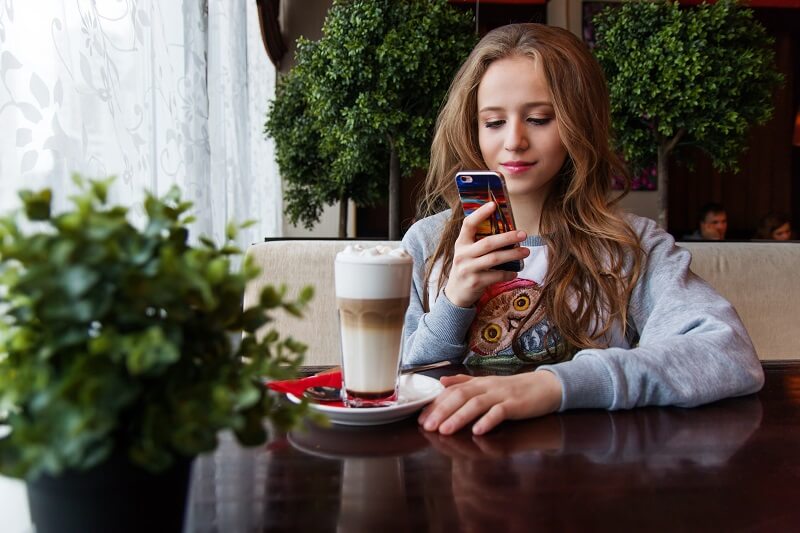 School is starting! That puts high school and college students back into the busy-ness of the academic year, as well as back into the social media fray. Sure, they spent an inordinate amount of time on their phones all summer long, but being back in school gives them even more reasons for screen time.

And that means it’s time to review some cyber and cellphone safety tips for teenagers and young adults. If you’re the parent of a high school or college student, read through this advice as well, so you’re better informed about the dangers your kids face.

#1 Keep some things to yourself. You don’t have to share every mood swing, angry moment, argument, thought or opinion. Nor do you have to post every single photo. When it comes to sharing, less is better. That applies to news about yourself too, including being home alone or going on a trip. You are entitled to your privacy, and sharing less helps to protect it.

#2 Remember that everything you do is going to become part of the public record.  Once it’s on the Internet, it’s not going away. Every email, message, post, tweet, like, share and photo might seem temporary because you’re not likely to see it again any time soon, but it could come back to haunt you later.

#3 Employers can access Facebook too, and they do. About 70% of employers will look at a Facebook profile when considering a job candidate. What will they see on your Facebook page? If it’s something you wouldn’t want a potential employer to see, it’s probably something you shouldn’t post. This could apply when you’re applying to internships too.

#4 Practice self control. Technology can make that hard to do, because we live so in the moment these days, but you can take the higher road. Put your phone away until you calm down. Choose not to react or respond. Talk to someone instead.

#5 Follow the same rules of good behavior online that you do offline. Don’t gossip, be mean, or spread rumors. If you wouldn’t do it in person or say it to someone’s face, you probably shouldn’t be doing it or saying it while hiding behind the supposed anonymity of a screen.

#6 Watch your step. You’re leaving a trail of everywhere you go. Every website you visit and link you click provides data that is recorded somewhere. Even if you’re clearing your cache to remove the evidence from your laptop, it has already been recorded.

#7 Remember that what you’re seeing online is often not real. The perfect looking people on Instagram, the pornography, the vacation photos…be hyper aware of how those unreal images are affecting your own self-image. Experts have noticed an increase in depression among teens in recent years, and some attribute that to social media. We know of a young woman who deleted Twitter and Instagram from her phone because looking at them caused her to feel so bad about her own physical appearance.

#8 Put your phone away for a while. Teenagers are averaging nine hours per day on social media. That’s more time than most people spending sleeping in a 24-hour period. Not only is that unhealthy, it’s dangerous too. Teens are at risk when looking at their phones when so distracted while walking down the street, and obviously while texting and driving, as these horrific videos show.