Safety for School Days: 9 Rules for Safer Travels to and from School 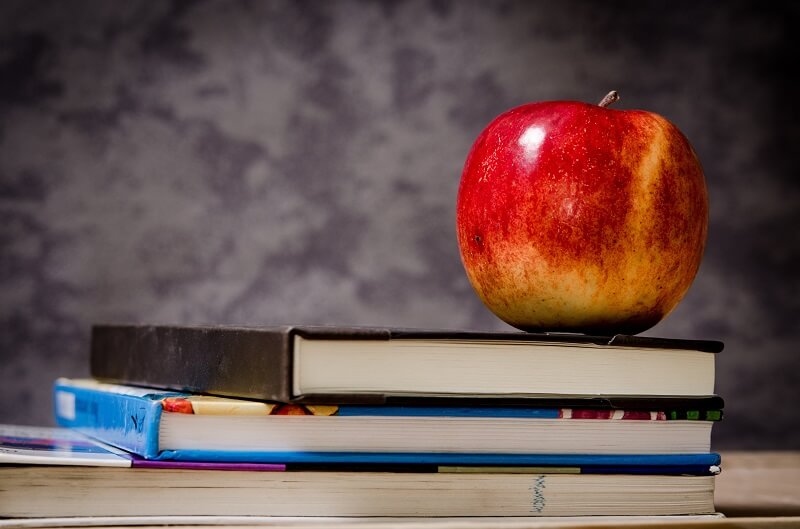 Although we no longer have kids living at home, and the first day back to school is now on college campuses without mom needed (or wanted) to send anyone off, I still see all the first day of school pictures posted by friends on social media. And that reminds me once again of the importance of safety rules for kids getting to and from school.

No matter the age of your children, if they are going to and from school, they need some rules. And the sooner you instill those rules in them, the sooner the rules will become habits—habits that can last a lifetime.

To get you started, we offer nine rules for safer travels to and from school below:

Rule 1: Stick to the sidewalk
For those kids who walk to the bus stop or to school, they need to stay on the sidewalk. No walking out behind cars or in the road, or even in people’s yards. The sidewalk is there for a reason. Stay on it.

Rule 2: Avoid shortcuts
Shortcuts are a no no. Your kids should take the same route every day, and walk with other kids whenever possible. Talk to other parents with kids taking the same route to get all the kids traveling as a group, even if they’re just walking to the bus stop up the street.

Rule 4: Put the phone away!
Kids really should put their phones away when going to and from school. If they don’t, they are more likely to be distracted and step out into traffic, trip and fall, or not notice suspicious activity. If they are teenagers who drive, they most definitely should not be on their phones! Kids can send you a text when they leave the school, put their phones in their backpacks, and then pull their phones out to let you know they’re home. Period.

Rule 5: Stay safe at the bus stop
For kids who taking bus, the rule is to stay in the designated bus stop area. After school, they should go directly from the bus stop to their home or their daycare.

Rule 6: Don’t be too early
Although teaching kids to try to arrive early to events is a good habit to teach, many schools don’t have supervision outside the building until shortly before the school day starts. That leaves kids who arrive really early unsupervised by adults. Teach kids early is good, but too early is not safe, and have a designated time for your child’s arrival, when you know the school will either be open or have supervision.

Rule 7: No dawdling
Also make sure your kids know not to dawdle after school. They need to head straight to their next destination, whether that’s home, practice, daycare or somewhere else.

Rule 8: Know the rules of the road
For kids who ride their bikes to school and those who drive, reiterate the safety rules of each.

Rule 9: Have a password
Especially for younger kids, have a password. That password would be used if someone had to pick up your child unexpectedly, say if you were in an accident, for example. If your child is approached by a stranger who claims you sent them, the child should be taught to ask for the password. If the stranger doesn’t know it, the child should be taught to yell for help.

These days it seems fewer kids walk to school because parents are driving them in cars. But kids are still getting to and from school, and still need safety rules for doing so. And since the rules can apply to almost any situation, consider making one of the first lessons of this school year safety first.