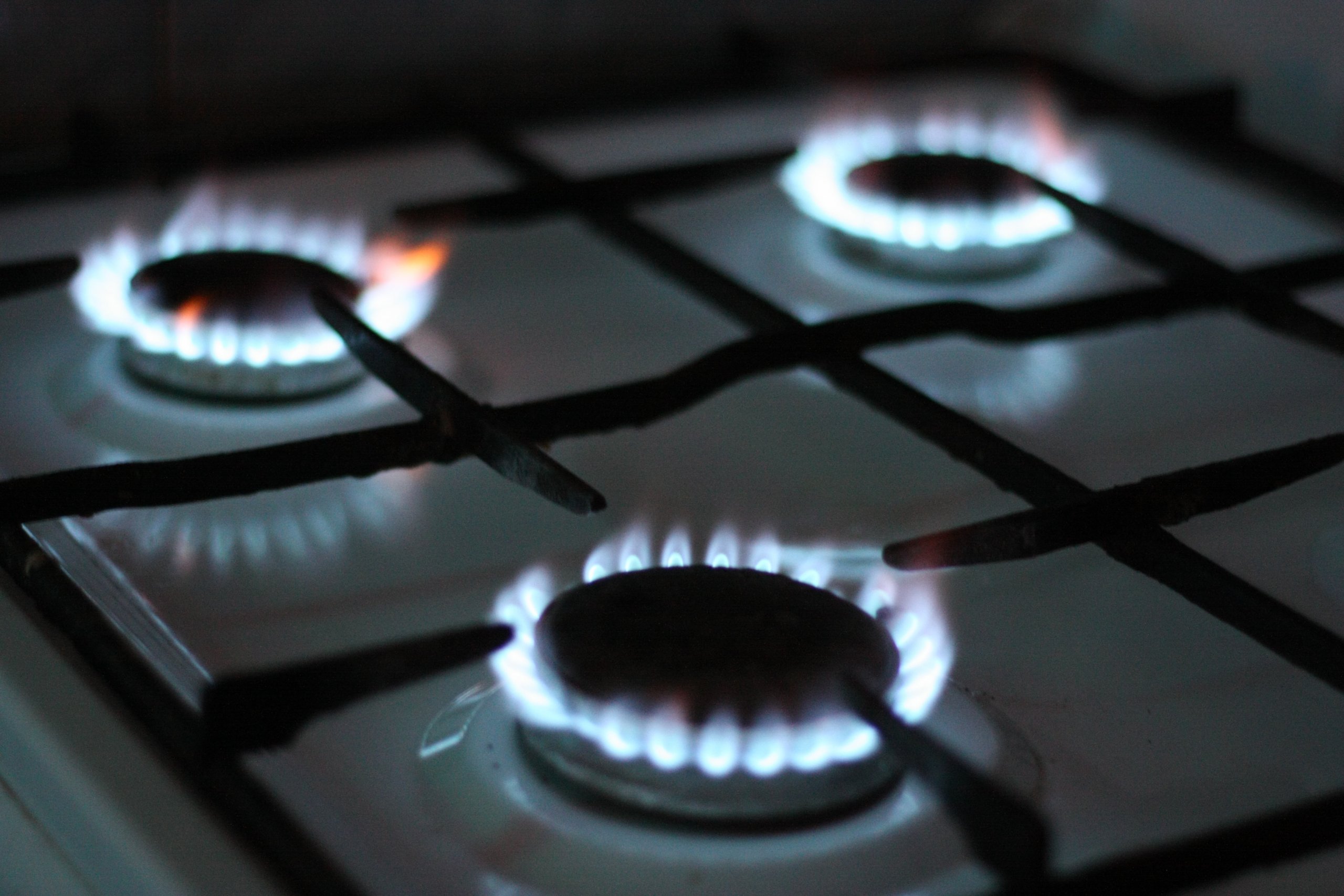 If you’re a homeowner, then you know that there are all sorts of things that can go wrong with your house. One of the scariest possibilities is an electrical fire that can spread as quickly as 30 seconds. While they can be frightening, it’s important to understand what causes them and how to prevent them from happening. In this blog post, we’ll take a look at what causes an electrical fire and some tips for preventing them.

What Is An Electrical Fire?

An electrical fire is a Class C fire which is a fire that is started by energized electrical equipment or parts such as outlets, wiring, controls, appliances, motors, and machinery.

What Are The Signs Of An Electrical Fire?

There are few signs to look out for with your electrical system that could be leading directly to a potential electrical fire.

How Do I Put Out An Electrical Fire?

Make sure the electrical fire is still small enough to put it out, otherwise, get everyone out of the house immediately and call 911. There are a few things you should and shouldn’t do in order to extinguish an electrical fire. Let’s take a look:

What NOT To Do:

How Can I Prevent Electrical Fires?

Fires caused by an electrical failure are a serious risk for many homes, and they can be prevented by taking the right measures with electrical systems. We covered some things you can do to avoid an electrical fire in your home or business. Now is the time to take action. SafeStreets’ advanced smoke detectors can detect even the smallest of fires.

A SafeStreets professional will help you choose the right smart home products for your home. Our automation experts will also make sure your smart LED light bulbs, smart plugs, and especially smoke detectors are installed correctly and working to your specifications. Get a free quote today!