Aggressive Driving: Not Worth the Risk! 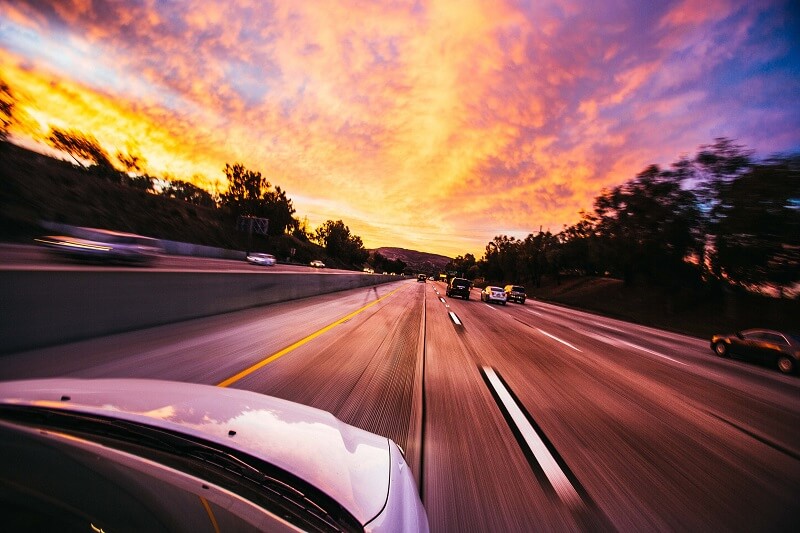 What’s it like to be hauling three horses in a trailer on winding, hilly roads, while drivers aggressively pass you and honk in anger as they fly by? Kind of scary, to be honest! And that’s what I experienced this past week while driving to and from a beach trip with friends and horses.

I was shocked at just how rude and aggressive the other drivers were, especially given that I was driving the speed limit and only slowing down on curves, and because I was obviously towing a horse trailer full of live animals, not a boat or other inanimate object. So I got curious: Are drivers getting more aggressive, or is it my imagination?

It’s not my imagination. Nor is it unique to my state or even the country I live in. It turns out that aggressive driving is on the increase all over the world, and people are dying as a result.

Aggressive driving is dangerous!
If you don’t think driving aggressively is a big deal, take a look at these numbers that prove otherwise:

How to put a stop to aggressive driving
Once you see those numbers, I hope you’ll agree that driving aggressively is simply not worth the risk. So what can we do about it?

If you’re the one driving aggressively, start by recognizing and admitting to your behavior. You’re not going to get anywhere any faster by driving that way, and you are putting yourself and any passengers at risk. Try to relax and take a deep breath. Listen to soothing music or an audiobook that will take your mind off your frustrations. Recognize when you’re getting in the car angry, such as after a bad day at work. You want to make it home safely, right? And you want everyone else to make it home safely too, I’m sure. So dial it back.

What if you’re driving safely but you’re on the receiving end of the dangers of an aggressive driver? Do not start driving like them or trying to get back at them. Instead, give them the benefit of the doubt and stay clear of them.

Just because a behavior has become the new normal does not mean we have to behave that way. We can put safety and security first. As for me, I’m ordering “Caution Horses” stickers for the back of my trailer…and taking a lot of deep breaths on my next road trip with those live animals in tow.