Wired vs. Wireless Home Security: A Rundown of the Ways Wireless Wins 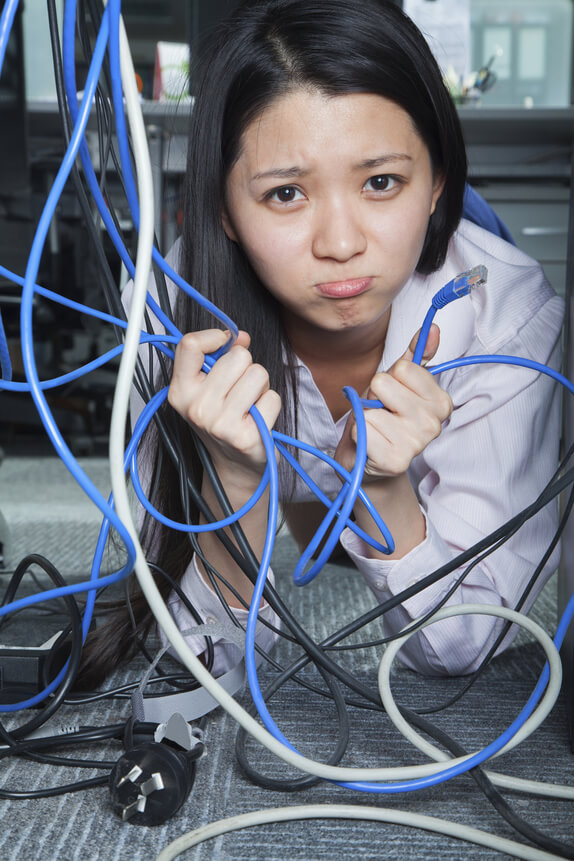 What has changed is the type of home security people have. Older systems were hardwired and today’s home security and automation systems tend to be wireless—although they have the same basic features and components.

Our world is wireless
In today’s wireless world, we kind of expect everything to be wireless. We want WiFi everywhere and always-on access to the Internet-enabled apps on our smart phones. It’s only natural that we’re going to want wireless home security too.

Ways it’s wireless
When talking about home security systems, wireless has two meanings. The system itself is wireless within your home, relying on WiFi to work. And the system is remotely accessible to you, again via WiFi.

That means you can easily expand your home security system later, if you want to. You can add features, and you can add more coverage, say to your garage or another outbuilding, or with more video cameras outside.

Where to find wireless
If you’re either upgrading your current home security system or you’re moving into a new home and buying one for the first time, you might wonder whom to trust. After all, every home security vendor out there seems like a reputable one, right? You can check consumer reviews to see if they are as good as they claim to be. For example, SafeStreets USA scores 7.6 out of 10 according to reviews at Best Company. Since that’s based on almost 150 consumer reviews, that’s a trustworthy score.

Whether you decide hardwired or wireless home security works best for your home, you’re taking steps to protect it, and you can do so with peace of mind when you choose a well-rated vendor with a strong reputation.