Life on Earth would not be possible without carbon. This is because carbon easily forms bonds with other atoms, allowing it to create a wide range of molecules — including biomolecules like DNA and RNA. Also, the long-chain molecules formed by carbon contain a lot of energy, which organisms use to power vital cellular processes.

In other words, we need carbon. Unfortunately, when carbon combines with the wrong atoms, it can be downright dangerous.

What Is Carbon Monoxide?

Carbon monoxide is a compound in which a single carbon atom forms a bond with a single oxygen atom (formula: CO). Carbon monoxide does not usually occur naturally in Earth’s atmosphere. Instead, it is formed from the incomplete combustion of certain fuels — wood, coal, oil, and natural gas may all release carbon monoxide as a by-product, particularly when combustion occurs at lower temperatures and/or in low-oxygen environments.

Although carbon monoxide was once little more than a trace compound that could be found following forest fires or the occasional volcanic eruption, modern technology has changed all that. Cars, trucks, and other vehicles that use internal combustion engines produce large amounts of CO, as do furnaces, stoves, gas ranges, and some other home appliances. Why is this relevant? Because carbon monoxide is a poisonous gas, that results in approximately 50,000 hospital visits and at least 430 deaths every year according to the CDC.

When a person breathes in carbon monoxide, the compound displaces the oxygen carried in the bloodstream. In essence, carbon monoxide poisoning suffocates the body’s internal organs. This can quickly lead to death, and even non-fatal exposure may have long-term health effects, including permanent brain damage.

The symptoms of carbon monoxide poisoning can be as simple as a headache, confusion, or fatigue, but can also include more alarming issues such as shortness of breath, vertigo, chest pains, seizures, and loss of consciousness. The longer a person is exposed to carbon monoxide, the more likely they will experience severe symptoms, lasting effects, or death. Be aware of the signs of CO poisoning and immediately vacate any property where someone might be showing symptoms. In high enough concentrations, carbon monoxide can cause death in less than five minutes.

This is especially important, given that carbon monoxide is completely odorless, tasteless, and invisible. As such, it’s vitally important that all occupied properties have carbon monoxide detectors installed, to provide residents with early warning of possible CO leaks.

What Is Carbon Dioxide?

Carbon dioxide is a chemical compound made up of a ratio of a single carbon atom bonded to two oxygen atoms (formula: CO2). Carbon dioxide comes from natural sources. Many animals (including humans) breathe in oxygen and exhale CO2, and the compound also comes from decaying plant material. Carbon dioxide is likewise released from the burning of fossil fuels and is the most voluminous of the greenhouse gasses involved in climate change.

In most cases, carbon dioxide is considered non-toxic and is even used regularly in consumer products (such as carbonated soda) and fire protection devices (such as chemical fire extinguishers). That said, it can still pose a health risk in large concentrations. Symptoms of carbon dioxide exposure may include headaches, increased respiratory rate, fast or irregular heart rate, cardiac arrhythmias, dizziness, nausea, or loss of consciousness. Extremely high concentrations may even cause convulsions, coma, and death.

What is the Difference between Carbon Monoxide and Carbon Dioxide?

When it comes to carbon dioxide vs. carbon monoxide, there are a number of similarities and just as many differences.

The most obvious similarity between the two compounds has to do with their structure. Both occur when carbon atoms combine with oxygen atoms. In fact, it is carbon’s tendency to readily bond with other atoms that makes these two gasses so prevalent. CO and CO2 both come from natural and human-made sources, and today, carbon dioxide and carbon monoxide can both be found in the air all around the world.

On a more personal level, both carbon monoxide and carbon dioxide can be dangerous, particularly in large amounts. It’s important to be aware of the symptoms associated with exposure to these gasses and to immediately leave the area when exposure is detected.

The most important difference between carbon monoxide and carbon dioxide is that carbon monoxide is much more dangerous to individuals. As previously stated, CO exposure is responsible for thousands of hospitalizations and hundreds of deaths in the US every year. Even limited exposure can cause lasting health complications. Carbon dioxide exposure, on the other hand, is not nearly as deadly. The likelihood of suffering from CO2 poisoning is very low. However, CO2 represents a greater threat than CO in terms of climate change.

Additionally, carbon dioxide is much more abundant in the atmosphere. Oxygen-breathing animals around the world exhale CO2 through respiration, making it a natural part of life on Earth. Conversely, although carbon monoxide may be released through natural processes such as volcanism, the primary source of CO comes directly from human action.

Home should be a place where you and your family can relax in safety. Unfortunately, it’s hard to breathe easily when faced with harmful gasses. Carbon monoxide is one of the most common dangers found in the home, and without protection in place, it can quickly lead to tragedy.

Thankfully, the right monitoring devices can be an effective defense against possible CO poisoning. Carbon monoxide detectors from SafeStreets incorporate 24/7 off-site monitoring so that if the sensors are ever triggered, you’ll have ADT professionals ready to send out the alert, contact emergency services, and make sure everyone in the home is OK. And with professional installation, you’ll never have to worry about whether your CO detector is in the right place or hooked up properly. 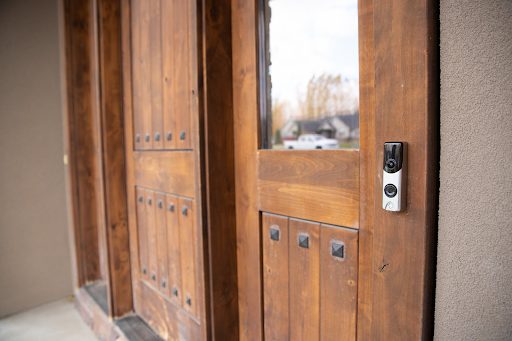 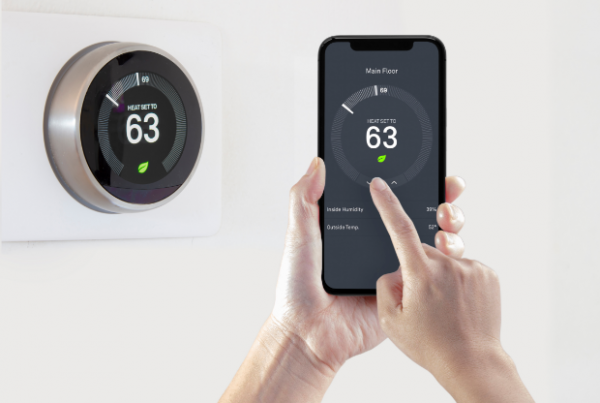 Can a Smart Thermostat Save Me Money? 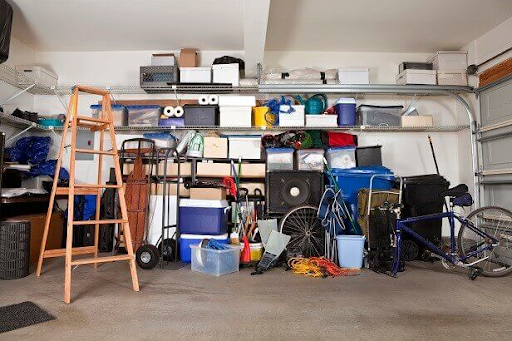 How to Make Your Garage Safer