Home Security: Not the Most Glamorous Wedding Gift, but Perhaps the Most Thoughtful! 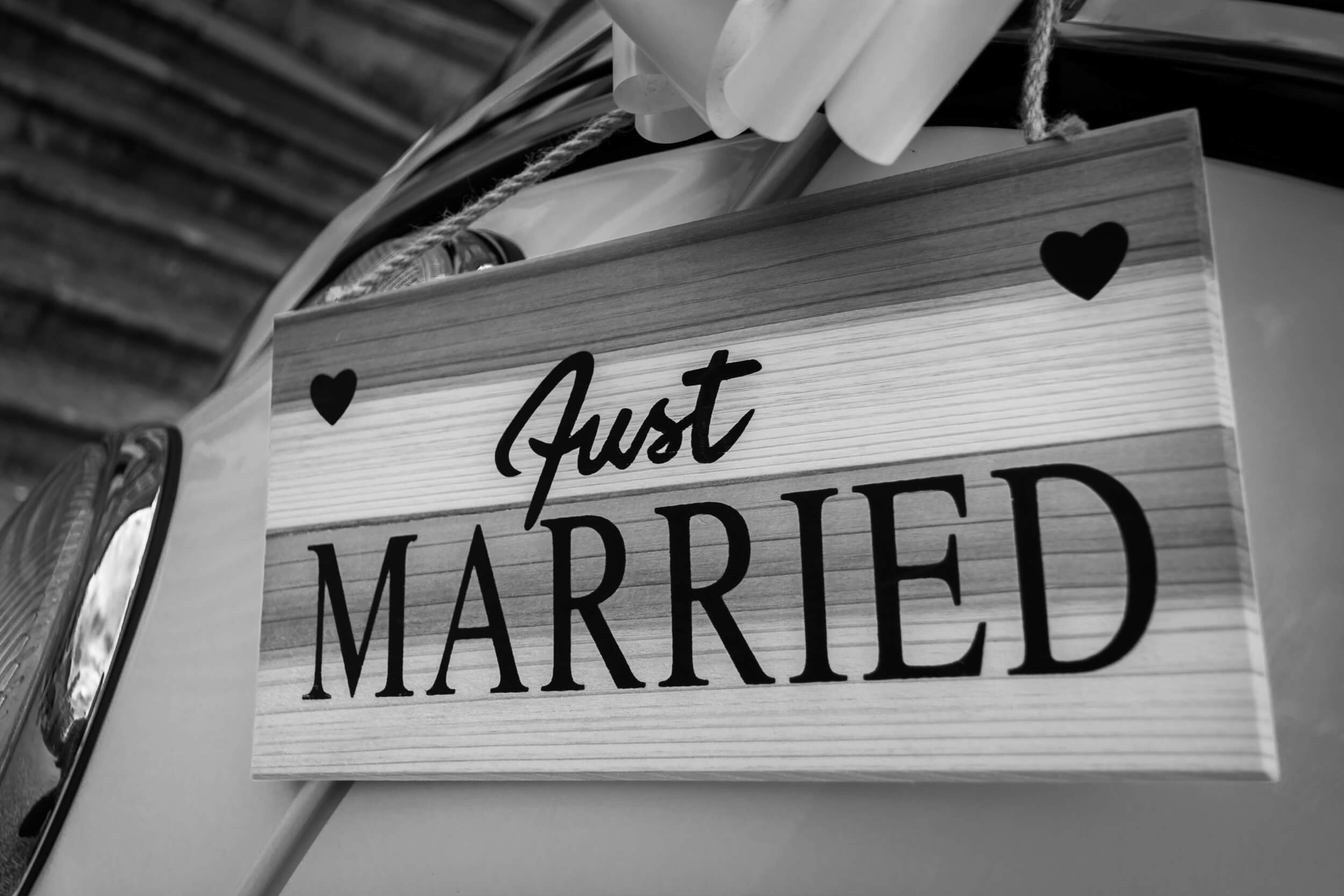 August gone and the fall season looms near. Where did the summer go? I can’t tell you, but I can tell you it’s no longer the season for weddings. Nope. September and October are now the most popular times for weddings, with 19% of weddings taking place in September and 14% in October. That means if you’re getting a wedding invitation, it will probably be for a fall wedding. (We have one on our calendar for September!)

If you’re wondering why we’re talking about weddings as the month of September approaches, it’s because we have an unusual wedding gift idea for you: home security. Sure, it’s not a glamorous gift, but it is a thoughtful one.

Making home security doable
Although Americans are waiting longer to get married, with the average age now 27 for women and 29 for men, there’s still a chance they will be living on tight budgets, especially if they are buying a house. Adding a home security system to their monthly expenses probably won’t be a priority once they’ve taken on a massive mortgage payment.

If you’re older and your financially established, you can give home security as a wedding gift, with the monthly cost easily less than the cost of a dinner out. You’ll hardly notice the cost of the monthly fee. Then later when the young couple is financially more stable, they can take over the payments. In the meantime, you’ve helped to keep them safe, and they’ll get into the habit of having the home security system, making it easier to budget for later.

Keeping clutter at bay
A home security system also makes a practical wedding gift because it doesn’t add to our ever-growing collection of “stuff.” The peace of mind it provides is not tangible like a dinner plate or throw pillow, but then again, who can put a price on peace of mind? Yet it takes up no room, doesn’t need storage space, and won’t someday end up at a garage sale.

If you’re headed to a wedding this fall and you want to avoid working your way through the dreaded online registry, consider home security instead. Learn more about the benefits of the gift of home security, a gift that keeps on giving—peace of mind, that is, without causing clutter.