Identity Theft: It’s a Real Threat, and One You Must Protect Yourself From 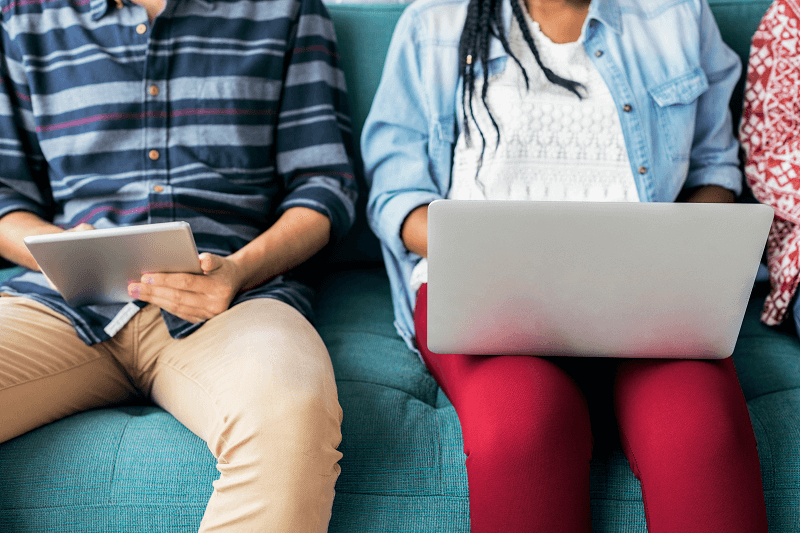 If you think identity theft is no real threat but rather something that can only happen to “that other guy,” think again. It’s a very real threat in part because you’re not likely to even know that it happened until after the fact. Here’s the lowdown on identity theft, and what you can do to protect yourself from it…

What do they steal?
As we’ve published in an earlier post, according to IdentityHawk, the types of data that get stolen online include:

And data from 2014 published by the Bureau of Justice Statistics (BJS) shows just what happens when that personal information gets compromised, because identity theft takes several forms. Although it might sound like someone steals your identity and pretends to be you, that’s not exactly what it means. According to the BJS statistics, most incidents involve someone else using a victim’s credit card or bank account. Of the cases reported in 2014:

We don’t always know we’re a victim
According to the BJS, about 17.6 million Americans, or 7% of people age 16 or older, were victims of identity theft, but identity theft is not usually immediately apparent. If someone stole your car, you’d notice that right away. But if someone used your bank account to buy very expensive prescription drugs (which happened to me), you wouldn’t necessarily know it until much later.

According to IdentityHawk, only 21% of people know within the first month that they’re a victim, while it might be as long as three months for 45% of the victims and over three years for another 14% of them.

According to the BJS statistics, 45% of victims don’t know about the theft until their financial institution contacts them due to suspicious activity. Another 18% of victims find out about the theft when they see mysterious charges on their bank or credit card statement (which is how I found out). Victims usually don’t know how or when their personal information was stolen. (I certainly didn’t!)

How to protect yourself from identity theft
The good news is, Americans do seem to be proactive in protecting their personal data to prevent identity theft. In 2014, the BJS estimated 85% of us were being careful to check credit reports, shred documents and change passwords. Still, 100% would be a better number!

If you’re not yet fully protecting yourself and your personal data in order to avoid being a victim of identity theft, remember these tips:

Sure “only” 7% of us were a victim of identity theft in 2014, but there’s nothing that says you or I couldn’t be part of that 7% for 2017! So be proactive and follow these tips, to keep you and your personal data safe and secure.