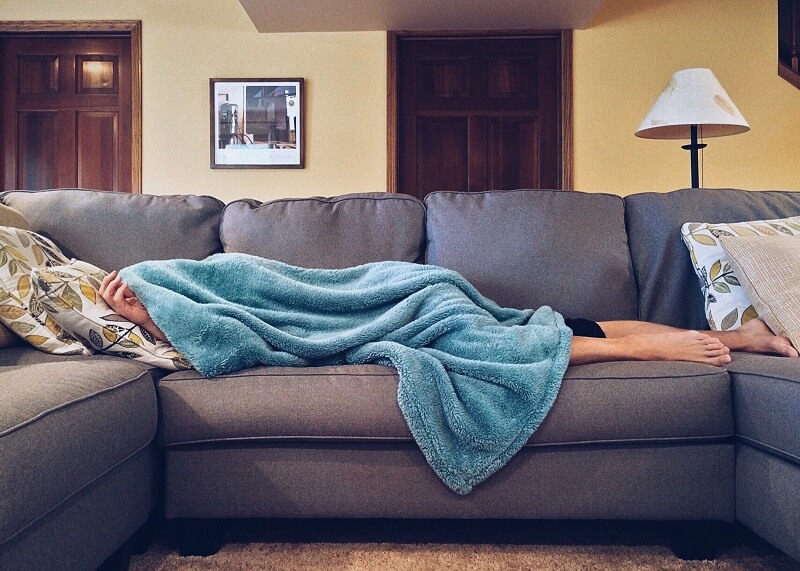 “Flu season deaths top 80,000 last year” read the headline that caught my eye last week. Last year was the deadliest flu season since 1976, according to the U.S. Center for Disease Control, with 80,000 Americans dying from the flu and flu complications during the winter of 2017-2018.

It was an unusual flu season for other reasons too, according to the CDC. We had a record-breaking 900,000 hospitalizations due to the flu, and we had three weeks during which the entire country was affected by the flu at a high level as compared to the usual region-by-region activity of the virus.

Although we can use hindsight to see why last year was so deadly, we can’t know what the next flu season will bring, so we must be prepared, to keep ourselves and our loved ones protected.

The flu can hurt us financially too
As we’ve written before, the consequences of the flu go beyond being sick or even hospitalized. Many of us are also negatively impacted when kids miss school and parents must stay home from work to care for them. Many of those parents are staying home without pay. And when you’re talking about millions of school days missed and 22% of those days uncompensated for the parents who had to take time off either to care for their children or because they were sick, you can see a huge financial impact due to the flu.

Also go to the CDC website to learn more about the flu vaccine and prevention.

To read about all those deaths from an illness we consider to be a “normal” one is heartbreaking. Let’s try to prevent another deadly year as we take steps to protect ourselves knowing a new flu season is coming.