Stay Ahead of the Curve with a Home Security System 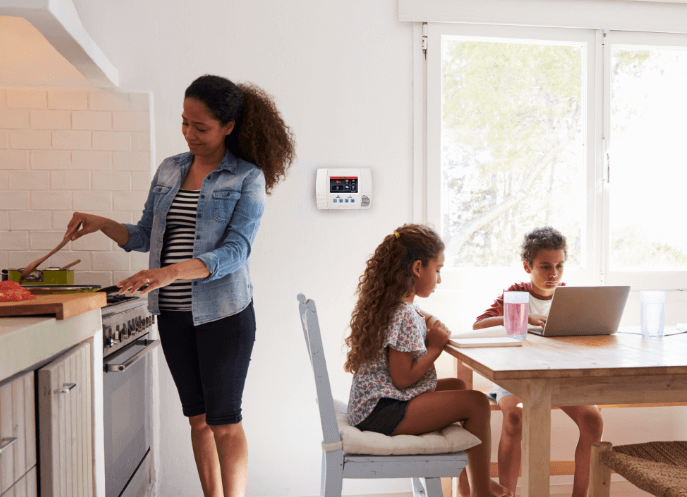 In the United States, over 2 million home burglaries are reported each year, with a home burglary taking place once every 13 seconds. Time how long it takes you to read this short blog post. How many burglaries happened during those few minutes?

You’ve probably heard the ADT slogan about the yard sign being a line in the sand, and we’ve written about the power of that statement in another blog post. When you realize that only 10% of homes are protected and how much of a deterrent that protection provides, you can see that that yard sign wins because it wins the battle upfront when the burglar passes on by.

The costs of a home burglary: more than you think
A home security system does not have to be an expensive investment, and when you compare the costs of the peace of mind to the potential costs of a burglary, all of a sudden it seems cheap. Statistics say the average burglary costs a homeowner about $2,000 in lost goods. That might not sound like much, but that’s because it doesn’t take into account other costs, including:

Without a home security system and your own “line in the sand” in the form of a home security sign in the front yard, your home ranks among the 90% of American homes that lack that protection—and it’s much more appealing to burglars as a result. Wouldn’t you rather stay ahead of that curve and move on into the 10%?