Summer Safety: 6 Items You Should Always Pack When Heading Out the Door 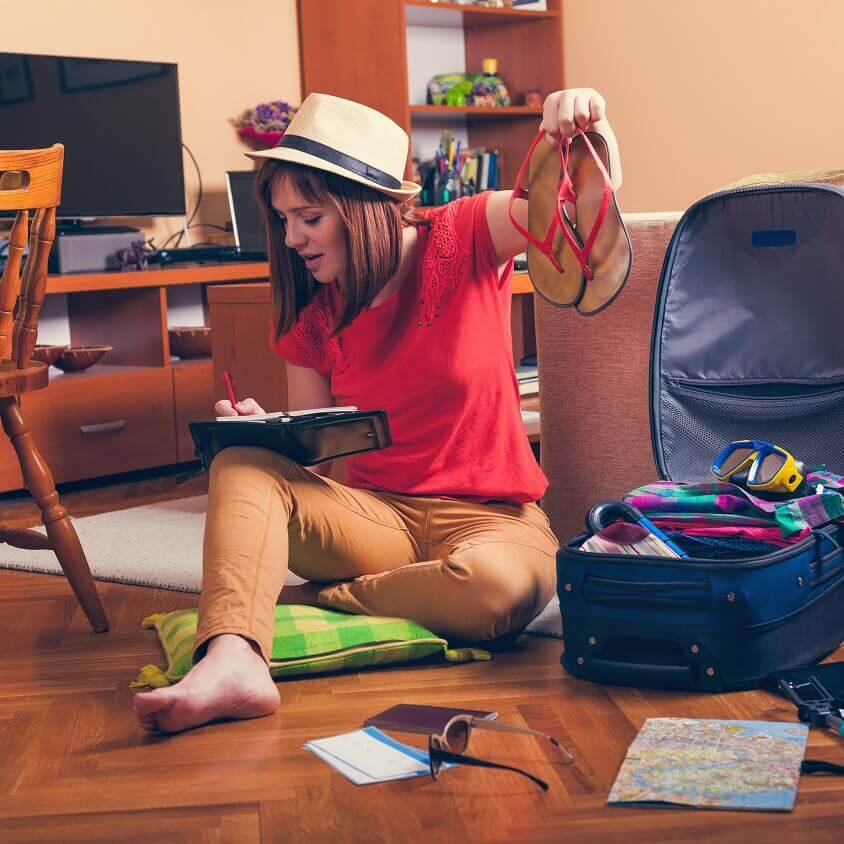 Even if it’s not official until June 21, summer is here for many of us already. Schools are letting out. Days are getting hot. Pools are opening. Tomatoes are growing. Farmers are haying. Yes, the summer season has begun!

Before heading out the door to soak up some sun and take advantage of these longer warmer days, however, consider making it a habit to always bring these six items with you, no matter where you’re going or what you’ll be doing…

Not one of these six items will take up much room in your car or your backpack and all might be more necessary than you ever thought possible. So be proactive about summer safety, and make sure you have all six of these extras when heading out the door to enjoy some summer fun.