Want to Keep Your College Kids Safe? Look to Their Phones 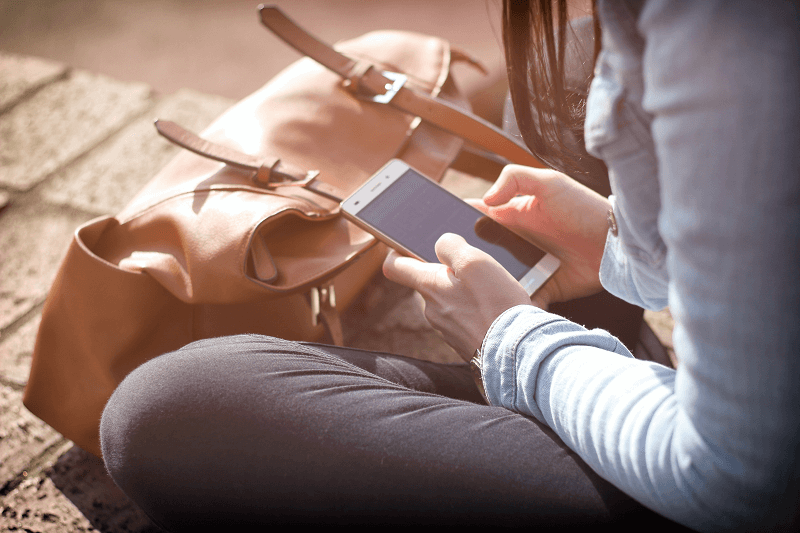 At our house, we have moved into that stage of life when everyone has graduated from high school and we have four kids out of five in college. One starts his freshman year today, another leaves for her second year this weekend, another is a graduate student and already settled on campus, and the fourth starts community college in mid-September. (Ironically, the oldest of the five is a teacher, so she’s busy with the new school year too!)

As the mom/step-mom of these kids, I have butterflies in my stomach for both good and bad reasons. Good because I am so excited for all of them and the paths they are on as they transition into adulthood, and bad because I officially can’t protect any of them any longer.

Which takes us to the topic of college safety, although this time around, I’m thinking of it from the viewpoint of both on- and off-campus housing, since we have two living in dorms this year and two living in apartments.

But whether they are living on-campus or off-, just starting out or working their way through grad school, there is one thing these kids have in common: They pack around smart phones. And we can put those phones to use to keep them safe.

It’s time to put those phones to good use!
Admittedly, the time to prepare your kids for being on their own is while they are growing up. It’s like teaching them to cook: If I haven’t done it yet, it’s too late now! However, that doesn’t mean it’s too late to reiterate what we’ve taught them when younger, and to add some college-specific advice now that they’ve transitioned to that phase. And after all those years of telling them to put away their phones, now we can say the opposite: Get out your phone.

Know whom to call and where to go
Every college should have some kind of campus safety office. Your kids should know where it is located, and the emergency phone number for after-hours should be loaded on their phones. Many schools also now have campus safety apps the kids can put on their phones, so they have instant access to help if they need it.

(Also encourage your kids to find out what safety services are offered, such as escorts who will make sure your child gets safely home late at night, as well as how to use them.)

Look for and download other safety apps
In addition to a college-specific safety apps your kids might be able to use via the school, check out the ones Mashable has featured as apps every student should download. In addition, the University of Arizona has a wealth of information on personal safety that you and your child can review together, including links to safety apps, as well as practical safety advice.

Beware phone as distraction
The only downside to encouraging your child’s use of their phone is the distraction of it. Kids walking across campus or home from work in the dark looking down at their phones will make easy targets. Teach them the importance of being aware of their surroundings wherever they are. They should have their phones handy in case there is trouble. But their eyes should be up and looking ahead and around. Always. In addition, only one ear bud should be in their ears at any given time so they can hear someone coming up behind them.

And if they lose that phone…
Encourage your kids to have important phone numbers written down or printed out and then stored in a safe location, just in case they lose that phone or it gets stolen. In addition, as the parent, you might want to get the phone number of your child’s roommate in case you can’t reach your child due to a lost phone. If you don’t know the phone is lost, only that you can get hold of your child, you will worry, guaranteed, and your mind will make up scenarios that are much worse than a missing phone!

And speaking of worried, looking at these articles and apps designed to keep our kids safe has definitely turned the tide toward the bad butterflies in my stomach and my anxiety level is up! Time to go hug on someone before she leaves once again!