What Are America’s Most Dangerous Cities? It Depends Whom You Ask! 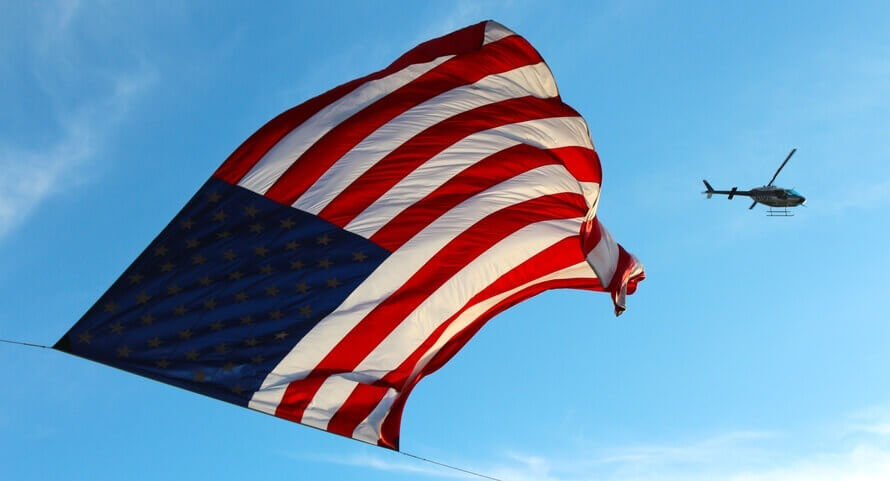 Is your city safe? How about your neighborhood? Just how does your “neck of the woods” compare to other parts of the country or even your state? It’s easy to find out, by looking into rankings of America’s most dangerous cities.

However, if you delve into the research, you’ll find not all the rankings are the same. The rankings we’ve included below are from Forbes.com, but Neighborhood Scout offers a list of the top 100 most dangerous cities, and ranks the top 10 quite differently. For example, Buffalo, NY is the 10th most dangerous city according to Forbes.com, but it ranks 40th on Neighborhood Scout’s list. That’s a huge difference!

Below we offer you one list of the most dangerous cities, but our research indicates it’s worth looking into yourself if these are stats important to you, since it does depend whom you ask. You can also find out how secure your own neighborhood is by simply inputting your address into our Crime Reports widget.

America’s 10 Most Dangerous Cities According to Forbes.com

Gang activity, drug trafficking and poverty rates seem to always be present where there are high crime rates. For example, number 5 on this list—Birmingham, AL—has a poverty rate of 26%, and number 10 on this list—Buffalo, NY—has a shocking poverty rate of 30%. That means you’re not only looking at rates of crime but also quality of life when you’re looking at these cities…something to consider if you’re researching cities prior to a move.

And it’s worth noting that even if you live somewhere other than in one of America’s most dangerous cities, crime still happens, both violent and property. Unfortunately, there isn’t anywhere you can live that is guaranteed to be 100% safe for you and your family. That makes home security a concern for everyone, whether you live in the most dangerous place in the U.S. or the safest part of town. That said, maybe while researching your neighborhood’s crime activity, researching a new home security system should top your list too!