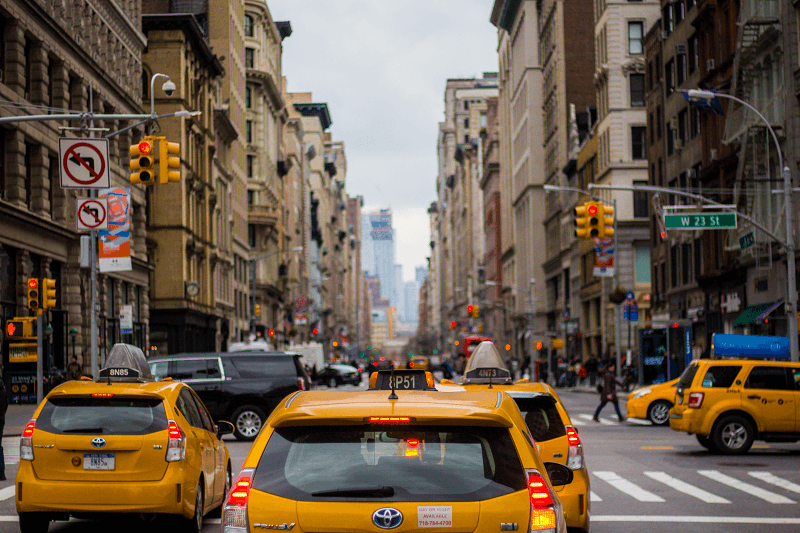 It’s hard to believe it’s already May. Our youngest is home from college for the summer, meaning people soon will start their summer vacations and travel. Much of that travelling potentially involves taxis, even in the age of Uber and Lyft. Sometimes a taxi is still the easiest (or only) option.

Taking the taxi is going to be a different kind of experience depending on where in the world you are. Taking a taxi in downtown New York City is probably safer than a taxi ride through downtown Bangkok, for example. Still, there are commonsense precautions you can take to protect yourself, whether the risk is low or high.

Tip 1) Call for a taxi, don’t hail one
It’s a typical movie scene: Someone steps out of a building on to the sidewalk, raises their hand in the air, and climbs into the taxi that almost instantly appears at curbside. That’s great for the people in the movies—or the city’s residents. You as the tourist are probably better off calling for a taxi or asking your hotel concierge to do so for you. That way you’re more likely to get a legitimate taxi driver, not someone only masquerading as one.

Tip 2) Know where you’re going
With today’s technology, you can easily map out your destination ahead of time so you have a general sense of the way the taxi driver should be going. You don’t need to know each street name, but you should know enough to know you’re going in the right direction. If not, bail out.

Tip 3) Don’t get cheated
Your biggest threat as a taxi taker is probably not to your physical well-being but to your financial one. Know the local currency, and find out ahead of time what a taxi ride should cost. When you’re in the cab, double check with the driver before the ride starts to make sure he or she is planning to charge you what you’re expecting to pay.

Tip 4) Be wary of what you see inside the taxi
Not all taxis are regulated or even real. Again, it depends on where you’re travelling, and some cities are definitely more dangerous than others. So do a mini safety check before you get in the cab. Never get into a taxi with another passenger already there. Look for an ID badge before getting in as well as a meter, and make sure your door has a working door handle—on the inside. If you called for a cab, make sure any identifying information matches what you’re expecting.

Tip 5) Be wary of dangers outside of the taxi
Dangers lurk outside of the taxi cab too. If you’re in a taxi, you’re easily spotted by thieves looking for tourists who are more vulnerable targets. Keep windows rolled up to prevent someone from reaching in and grabbing your bag or phone. If that’s not possible, keep your bag between your feet on the floor in front of you, and don’t flash your phone around. (You shouldn’t be looking at your phone anyway, if you think there’s any risk. You should be on full alert.)

If for any reason you feel threatened and you decide to bail out of the taxi cab, throw the fare into the front seat near the driver when doing so, just in case everything was on the up and up after all.