Money Matters for Those Planning to Travel (Safely) in Europe 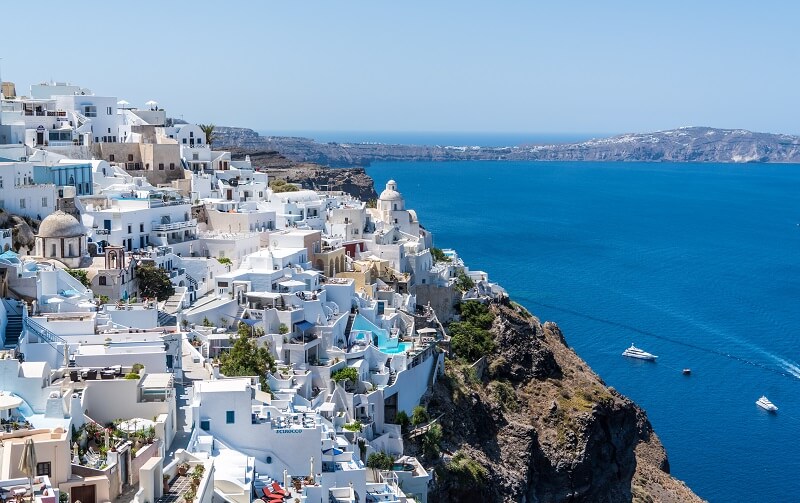 At our house, we are preparing for a long-awaited trip to Europe and what’s top of mind for me? No, not finding someone to take care of all our animals while we’re gone. Nope, not the clothing I want to pack. And not even anxiety about the air travel.

Money matters are top of mind for me.

I haven’t been to Europe in decades. The last time I went, we didn’t have debit cards and ATMs. We didn’t even have an EU and the euro! I went with travelers’ checks and I cashed them at banks in the various cities as I needed currency for whichever country I was in.

Now that our lives are so different, with plastic and cash machines, I’ve been trying to wrap my head around how to do it in the digital age without putting our money at risk—or ending up without enough. I’ve learned a lot, but here are the three biggest lessons I’ve learned prior to our trip…

Tip 1: You still need a money belt
You might think it’s cliché, but in Europe, tourists are still vulnerable to thieves, pickpockets and scam artists. According to the Rick Steves’ Europe website, that means a good old-fashioned money belt is still required. It’s also the best place to keep your passport or other identification.

Tip 2: Choose cash over a debit or credit card
Also according to Rick Steves, who is undeniably a guru if not the guru on European travel, you should plan on spending cash as much as possible. Carry a credit or debit card with you (in your money belt), but save that for big purchases like airfare. Steves says he gets cash at the ATM when he lands at the airport, rather than carry dollars and exchange those for local currency.

Europe is more cash-based than the U.S., so many times cash will be required. In addition to that benefit, using a debit or credit card puts you at risk in a way that cash can’t.

As far as using the ATMs in Europe, the ATM scams there are the same as what you’d run into in the U.S., so you should already be familiar with the risks. The key here is to only use ATMs at banks, as well as follow the same safety precautions you would at home.

Tip 3: Don’t make yourself a target
Sure you love your bling necklace or big fancy purse, but you know what you’re saying to thieves when you flaunt that stuff in a European city full of tourists? You’re essentially saying, “Pick me! Pick me!” The same goes for flashing any expensive equipment like a camera or a wad of cash. Choose to blend in and be subtle. (Besides, the rude American is more of a reality than a cliché. Don’t be that guy.)

This is just a summary of some of what I’ve learned—and all of it from the Rick Steves’ Europe website. There you can learn about more than money matters, like how to protect all of your belongings from theft while traveling. If you’re planning a trip to Europe, definitely spend a little time at that site getting familiar with the safety precautions you’ll need to take before taking off.