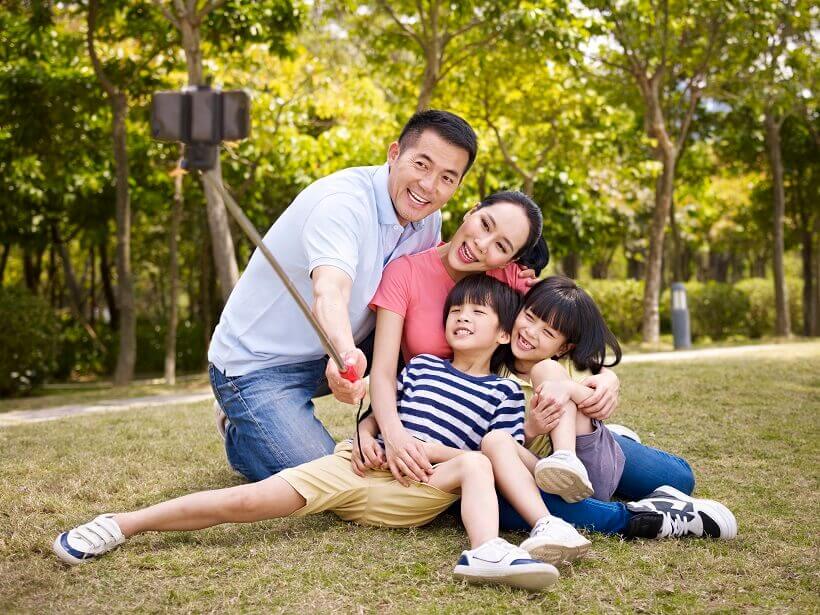 These days, we are so immersed in social media and technology moves at such a fast pace that we might not always be aware of what or how much personal information is being shared unintentionally.

I didn’t think much about it until I recently came across an article titled “Why Stalkers Love Your Geotags,” that really raised my awareness level. I mean, I kind of thought about it, like when using the map software on my iPhone, or when browsing for dresses on the Internet, but not really and not geotagging specifically—not until I read the article.

Geotagging defined
According to Wikipedia (and I offered a paraphrased version here), geotagging is the process of adding geographical identification metadata to various media such as a photograph, video, or SMS messages. That means the technology “tags” images and other media with information such as latitude and longitude, but it can even be a city name. For example, when you post a picture on Facebook, that social media site might ask “Add City, State as the location?” because your smart phone or camera geotagged the photo when you took it, capturing that data in addition to the image.

If you’re using FourSquare or some other app that tells the world your location, then you probably won’t be bothered by the geotagging of your photos…but what about your kids’ photos? What about when you’re on vacation and posting photos (which we discourage anyway)? There could be situations in which you’d rather not have the geotagging used. And there could be consequences you hadn’t considered.

Here’s where we get to the article that caught my eye. After all, when a post starts out with words like this, you can’t help but keep reading:

“Stalkers no longer have to creep around corners to follow you. Geo-stalkers can now find out your whereabouts by following the trail of digital breadcrumbs you leave them via your geotags posted on Facebook, Twitter, and other social media apps and services, and by the geotag data embedded in the photos taken on your smartphone.”

According to the author, here’s the kind of information you’re exposing with geotagging:

What you can do about geotagging
If you’re bothered by the idea of the metadata being captured, you can turn off the geotagging of your pictures by changing the location settings on your smart phone. Or if it’s your kids you’re concerned about, you can change the settings on their phones and keep it turned on yourself.

Whether or not you choose to do so is up to you, but it’s important to be aware of just what that technology in your pocket might be doing—and revealing—without your suspecting a thing…